With Meyers onboard, we can ensure, that you'll get an authentic taste of the Scandinavian Cuisine. So, prepare yourself for some rhubarb compote, cinnamon rolls, and ølandsboller!

Meyers aim is to make fresh and wholesome food available for everyone, with the idea that food matters beyond pleasure as the guiding principle for everything they do.

ABOUT CLAUS MEYER
Claus Meyers has been instrumental in unlocking the potential of Danish food culture in the past 30 years through research, consulting, community and entrepreneurial initiatives. Claus has challenged conventional thinking in agriculture, food production, and cooking. He has inspired entire generations to rediscover the traditional Nordic ingredients through cookbooks, TV shows, public food debates and produce from his orchard.

He is the inventor and initiator of the New Nordic Cuisine movement, and co-founder of noma, Copenhagen’s famed New Nordic restaurant. From 2014 and on, Claus has been involved and established the US projects Great Northern Food Hall and Agern Restaurant located in New York's Grand Central Terminal. 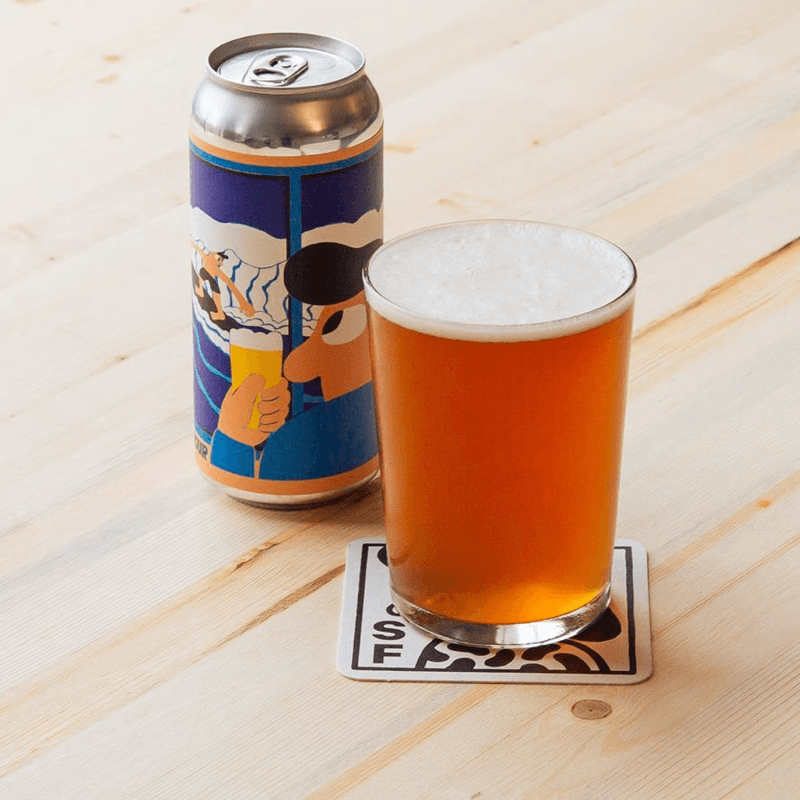 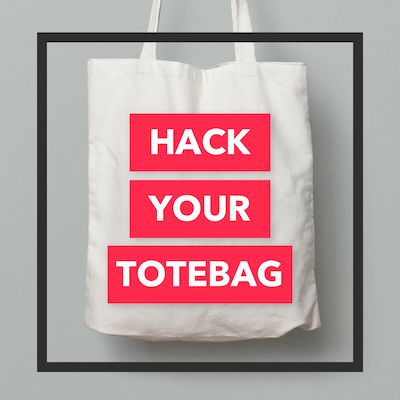 Hack your tote bag
We're gonna have some fun! 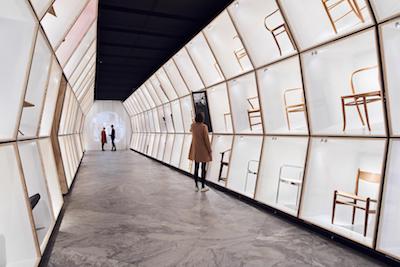 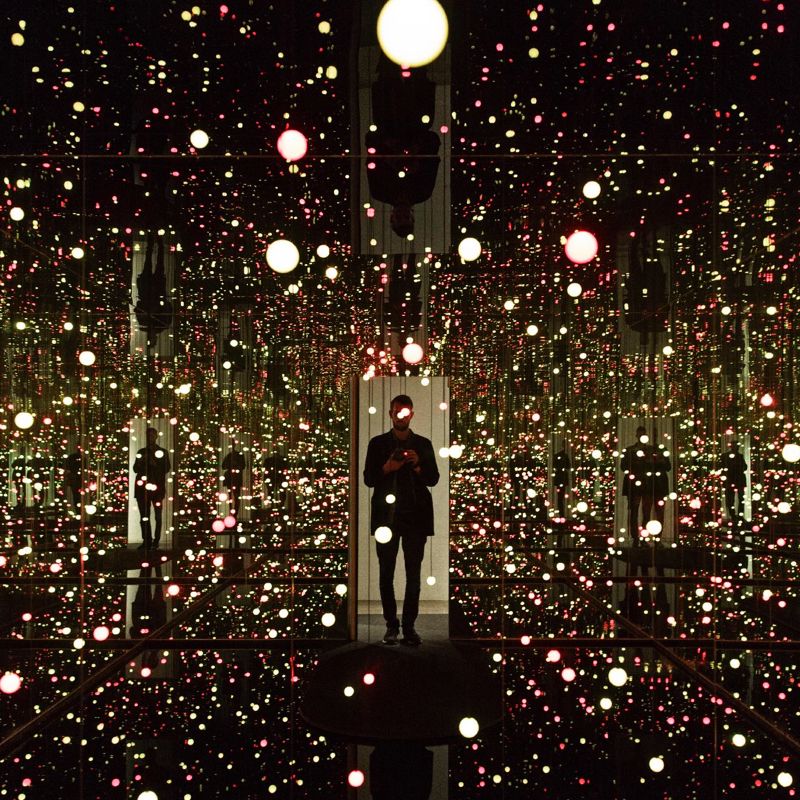 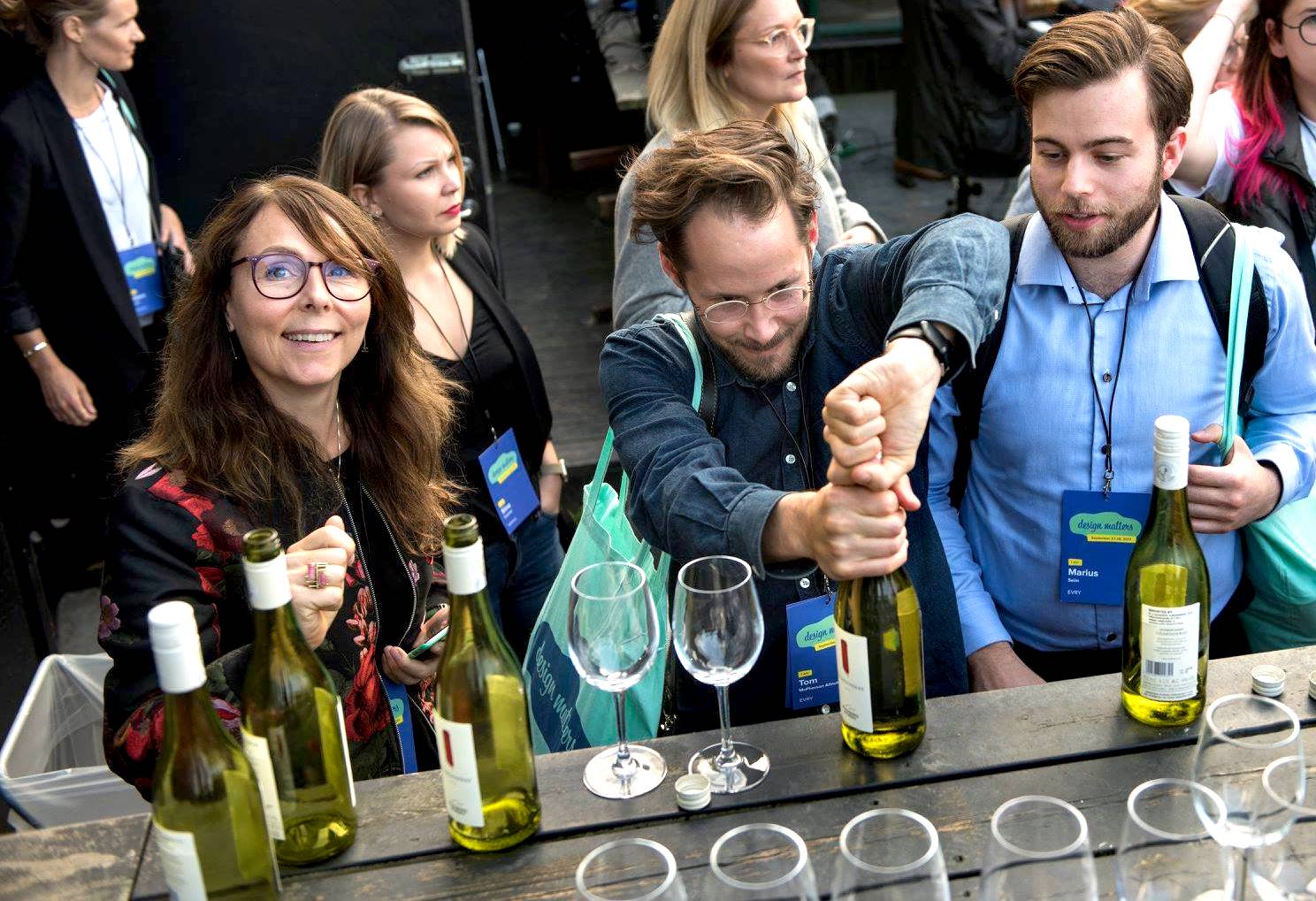 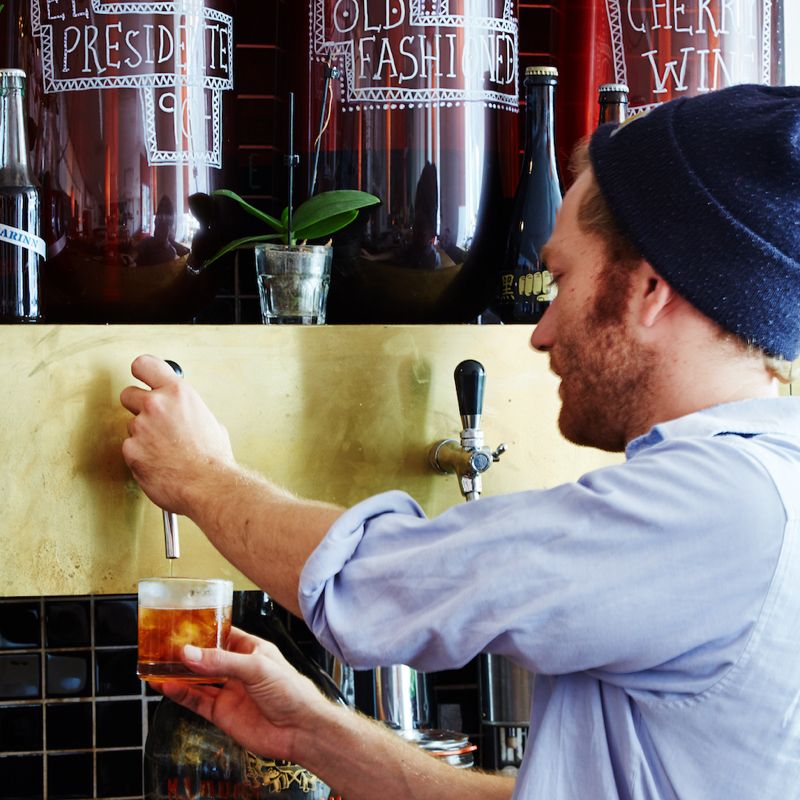 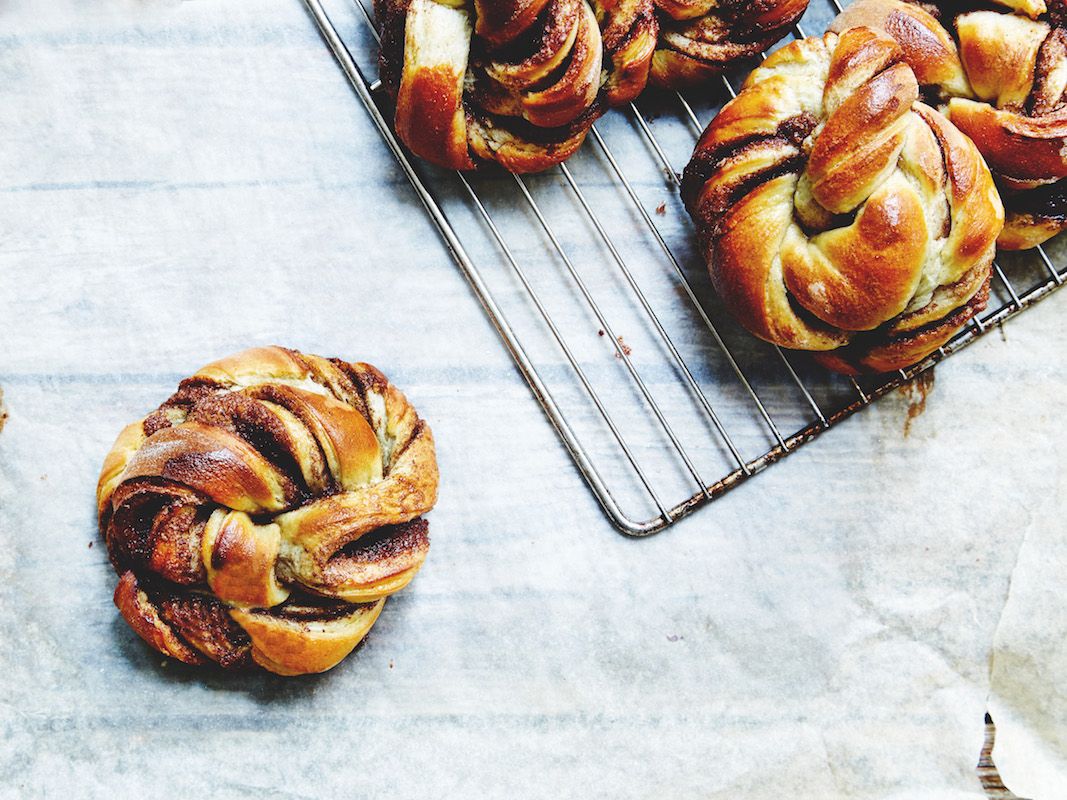 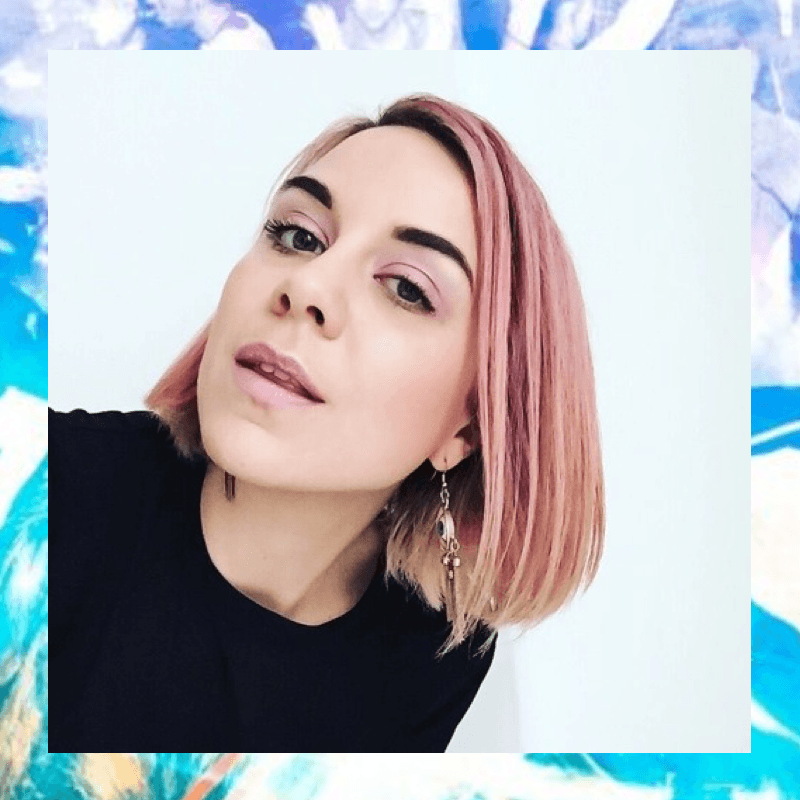 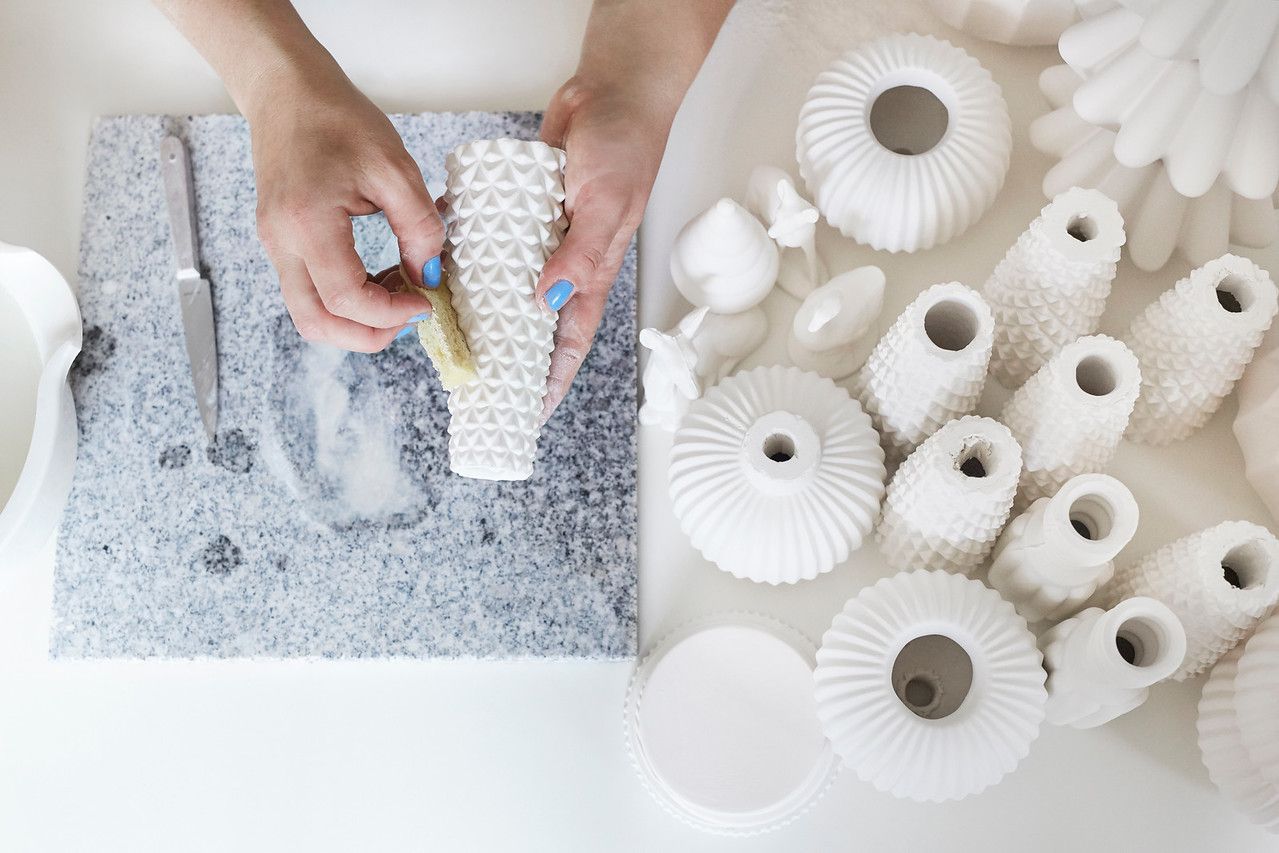 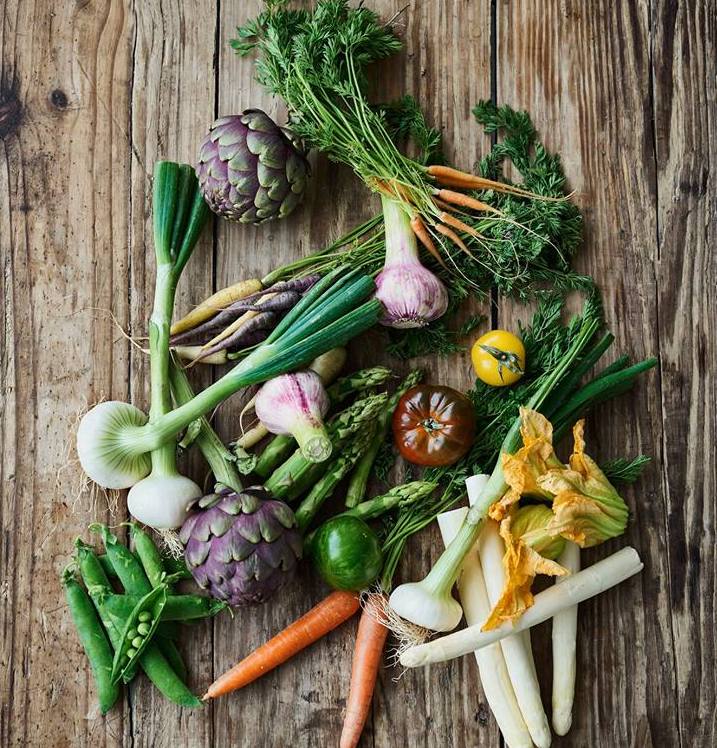 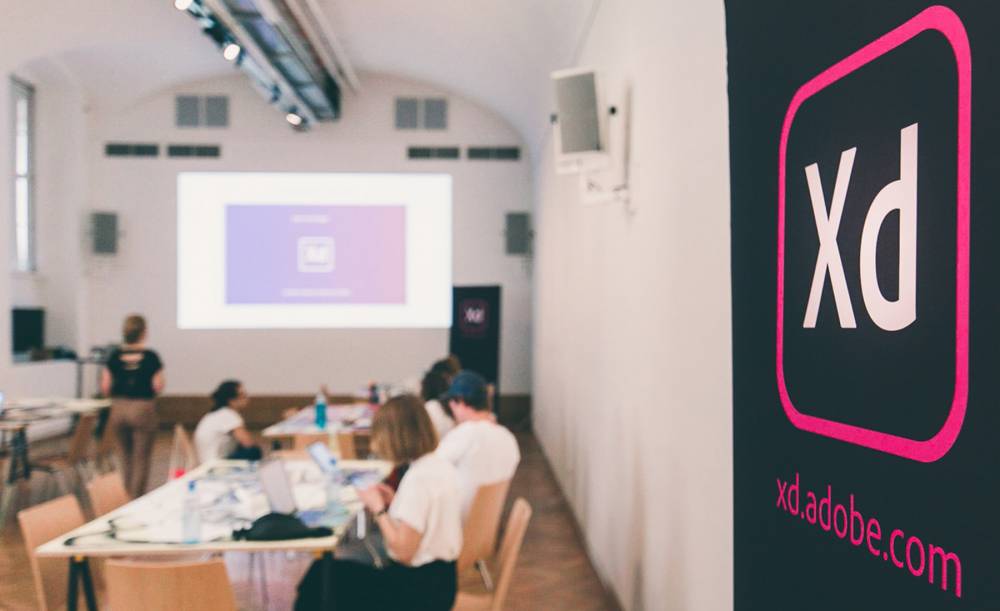 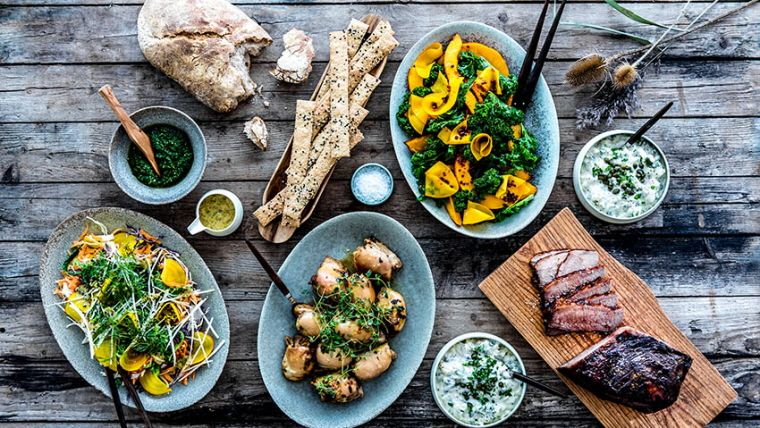